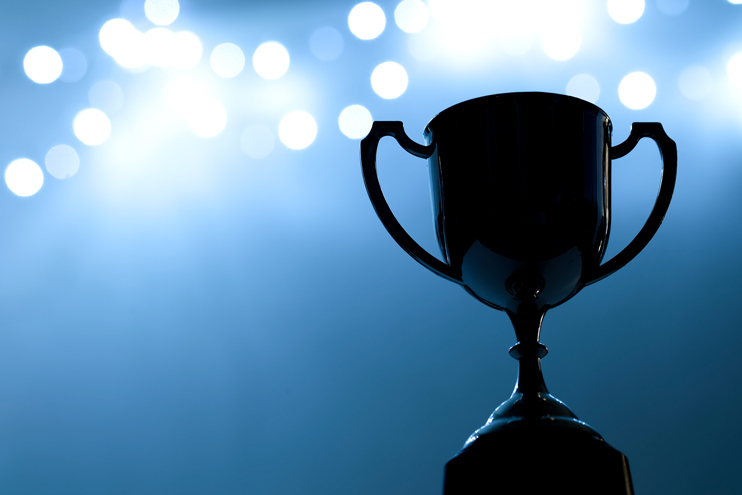 GTS Central Europe (GTS), a leading infrastructure-based provider of integrated telecommunications and data center services in Central and Eastern Europe, was awarded reputable industry award: Best Central & Eastern European Wholesale Carrier of the year. It is already the fifth time GTS was chosen by Capacity Magazine in the eight year history of these awards. This is another prestigious recognition, after 2012 MEF awards, which confirms GTS’s number one position in delivering telecommunications solutions in the Central and Eastern European (CEE) region.

“The award is a direct result of our employees’ hard work and commitment to new technologies and solutions which enables GTS to deliver a unique value to our wholesale customers. During 2011 and 2012 we have focused on number of new initiatives including enhancements of our Ethernet offering and extending our network with new fiber connectivity to selected countries of CEE, not only contributing to GTS’ success but also further developing the telecommunications market in Central and Eastern Europe,” said – Bruce Garrison, VP & Head of International Services at GTS.

GTS was selected best CEE wholesale carrier for 2012 at the Capacity Magazine Awards Ceremony in Amsterdam, on Tuesday, the 13th of November 2012. The awards are independently judged by a panel of telecoms analysts, industry experts and the senior editorial team of Capacity magazine. “This award pays tribute to GTS Central Europe’s strong focus on key growth areas such as Ethernet services and low latency route. The judging panel were highly impressed with the company’s dedication to the CEE region as well as the high level of service it offers in the all the countries it serves. I would like to congratulate GTS Central Europe for winning the Capacity award for Best Central & Eastern European wholesale carrier” said - Alex Hawkes, Editor of the Capacity magazine.