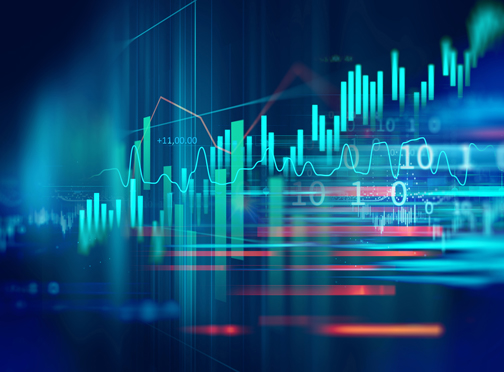 GTS Central Europe (GTS), a leading telecommunications services provider in Central and Eastern Europe, today announced its unaudited financial results for 2012. Building upon its regional network and strong customer base, the company posted its highest results ever for earnings before taxes, interest, depreciation and amortization (EBITDA) and free cash flow.

The main points of the consolidated, unaudited financial results for 2012:

·        Free cash flow (EBITDA less capital expenditures) of 53 million Euros, an increase of over 7% from the prior year and reflecting a 14% margin

In meeting the diverse needs of its customers, GTS invested 50 million Euros in 2012.  The majority of capital expenditures were focused on network expansion, to include 100 Gbps upgrades on low latency routes, new international border crossings and additional data center space.  In addition, GTS deepened its Warsaw metropolitan network through the acquisition of a local fiber company.

“I am proud of our results in 2012. They reflect the hard work of our employees and our commitment to customers.  Though our voice and lower speed internet access products declined on the top line, we continued to shift the business towards higher margin services that leverage our expanding network.  Our corporate customers are increasingly looking to us for regional solutions, which now represent over 20% of retail revenue.  From Ethernet VPNs to cloud services built in our data centers, GTS has adapted to ensure we deliver services that fit the needs of our customers,” said Danny Bottoms, CEO, GTS.

After launching its first infrastructure as a service (IaaS) product in 2011, GTS Virtual Hosting sales increased by over four times during 2012.  The cloud service suite allows customers to select, allocate and rapidly deploy an elastic pool of computing resources through a self-managed portal. Acting on a goal to simplify its products and pricing, innovative bundles are now offered for a full range of services, including its core voice and data offerings.  GTS aims to provide its customers with the services they need to build a better business, a mission recognized through several product and industry awards in 2012.